Robert Kissell and his cousin, James Poserina, have been arguing over sports for a long time.

“He went to Rutgers, I went to Stony Brook,” Kissell said. “We would always argue and compare and debate who had the better teams.”

Fifteen years of research later, the cousins have published a book, “Optimal Sports Math, Statistics and Fantasy,” covering the ways mathematics are used in the sports industry and how students, fans and professionals can create their own algorithms for comparing teams and even build fantasy sports rosters.

Kissell, a resident of Manhasset, studied applied mathematics and statistics while he was at Stony Brook University, where he also served as captain of the soccer team. He received a Ph.D. from Fordham University in economics before beginning a career in finance.

“My profession is algorithmic trading, which is … really financial mathematics,” he said. “So I became very interested in saying, hey, which of these mathematical approaches can we apply to the sports world?” 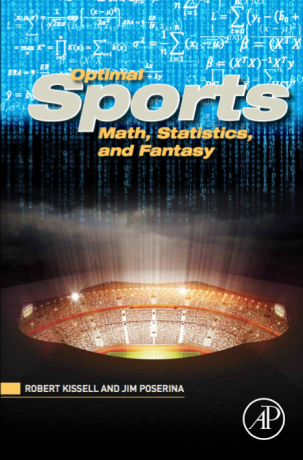 By combining their specialties, the authors were able to create and test new predictive models for everything from picking winning teams to suggesting appropriate salaries for particular players, generating interest among people working in the college and professional sports world.

“All of a sudden, I’m sitting with the top of this pro sports league who’s interested in some of my math and statistics, something that five years ago I never would have thought was likely,” Kissell said.

But the authors also realized that they could use the appeal of sports to teach math to students in an engaging way.

“[The book] is there to … make the math exciting to teach to students, from junior high to graduate school,” Kissell said. “We show students how they can come up with their own rankings, their own probability estimates. And that really makes it fun.”

The book begins with a review of basic statistical and mathematic techniques. In order to show that the techniques work across a broad range of sports, Kissell and Poserina then apply these concepts to basketball, football, hockey, baseball and soccer.

Kissell will use sections of the book in his own teaching as an adjunct at Fordham University and Baruch College and says he has heard from two other colleges that want to use it as a textbook.

Kissell and Poserina are also setting up a competition, called AlgoSports23, where students and others can create their own models for predicting the winner of football games, starting in the fall.

“Students will do the math, they’ll come up with their predictions and they’ll see by the end of the week how successful were they,” Kissell said. “They’ll be able to take that information, learn from it, change their model around and apply it the second week. So it’s this ongoing feedback loop.” 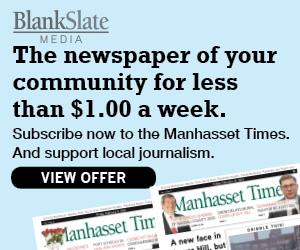 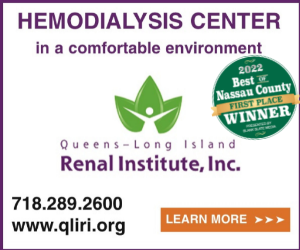