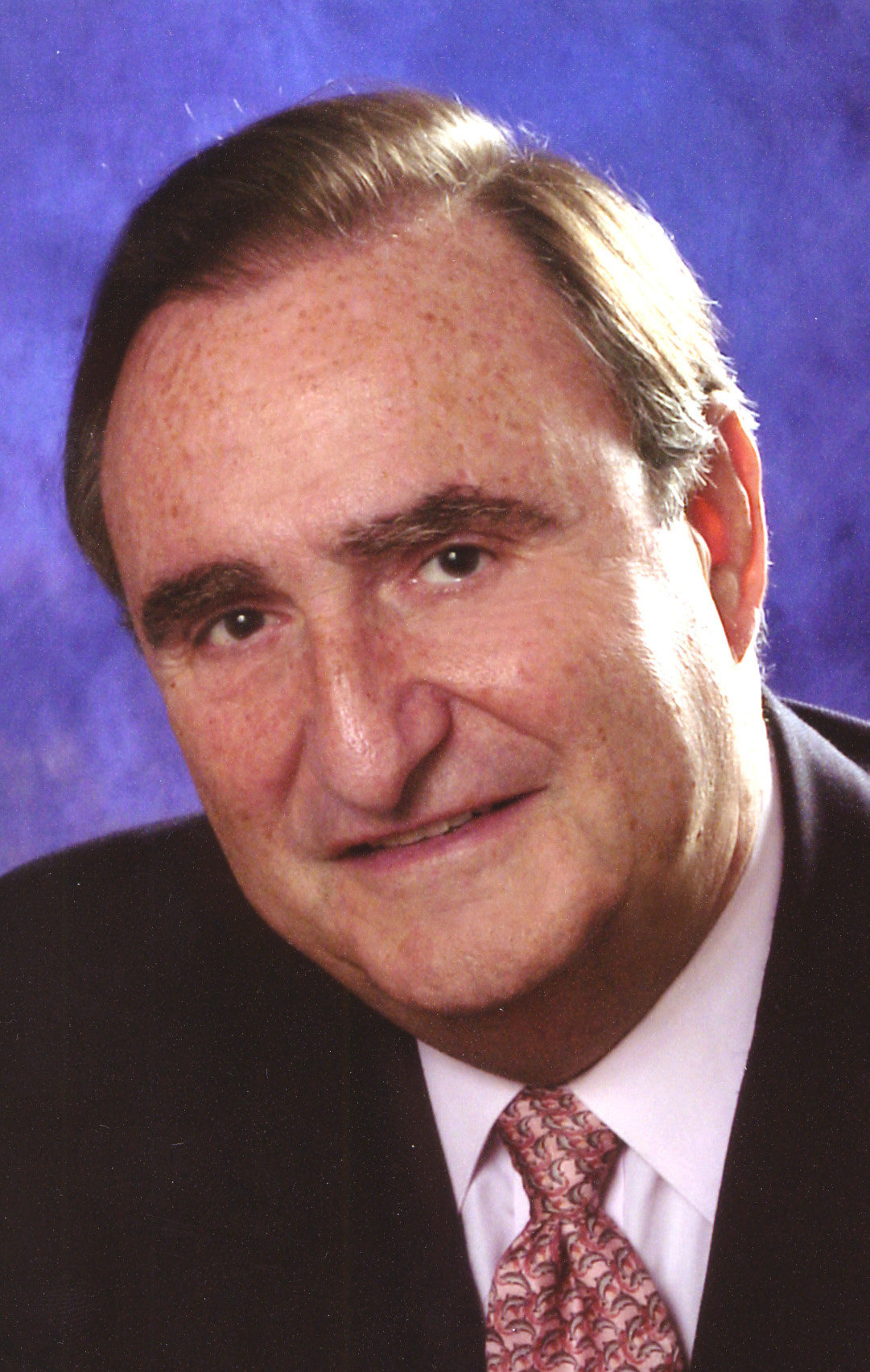 I must confess that I am hooked on the political history of this great country.

We have had great Supreme Court justices, legendary members of the House of Representatives and a Senate, once referred to by President James Buchanan as the “world’s most deliberative body.”

Despite such great choices, I have focused most of my time on the Senate.

By law, the U.S. Senate is a 100-member body. It has produced many great names and has the distinction of having produced a number of U.S. presidents.

I have my own favorites, in no particular order.

This walk through history creates a real contrast with today’s Senate. Over the past 100 years so many great senators did so many great things, but only a handful of the current members are entitled to any accolades. In fact, there are too many senators who are a total embarrassment to the institution.

I may have missed a few from both sides but this group stands out like the proverbial sore thumb. Lindsey Graham is in a class by himself. He has more colors than a chameleon. He was a close friend of the late John Mc Cain but when Mc Cain died, he became the polar opposite of his buddy.

In 2016, he denounced Donald Trump with ugly words, then embraced him and then disavowed him followed on January 6.

Currently, Graham is a staunch supporter of Trump and has managed to become one of the most disliked members of the Senate Republican caucus. His latest attempt to drag his party in the abortion battle has been roundly criticized by most of his GOP colleagues and has been a walking, breathing, gift to the Democrats.

He has attacked the FBI and the Justice Department, as well as other law enforcement groups. It is hard to name a senator who has been as ineffective as Graham, but Ted Cruz comes in a close second.

Even though he is an Ivy League graduate, Cruz practices being obnoxious on a daily basis. His Senate speeches have been a turnoff to both sides of the aisle and his trip to the Caribbean at the height of the Texas blackouts is an incident that will not be lost on his constituents.

Florida’s Marco Rubio fits the definition of an “empty suit.”
He has produced nothing of significance for his state and has gone out of his way to vote against many bills, supported by both parties, such as storm aid for flood-ravaged communities.

Rubio had the gall to vote against assistance for the 9/11 survivors, which incurred the wrath of former Congressman Pete King, who urged Wall Street donors to “boycott Rubio” fundraisers.

It’s not appropriate to spend too much time on Josh Hawley, but his fist bump to the Jan. 6 rioters, followed by the famous film of him running away from the same group, says all there is to say about another Ivy league addition to the Senate. Hawley may be a hero to his conservative base in Missouri, but he has done nothing to make the U.S. Senate an effective body.

Bernie Sanders is well-liked by senators from both parties and works well with them on some issues.

But Sanders has had many opportunities to advance causes that are important to his party and has failed. Somehow Sanders still seems to be nursing the wounds of losing to Joe Biden and has lost the dynamism that he displayed during the presidential campaign.

Most of his current speeches are a repeat of the many he gave in 2020 and he has been of little help to his party’s leader.

I salute Senator Chuck Schumer for his current legislative successes, which have boosted his party, but most of the current Senate in no way resembles the great Senate of the past.