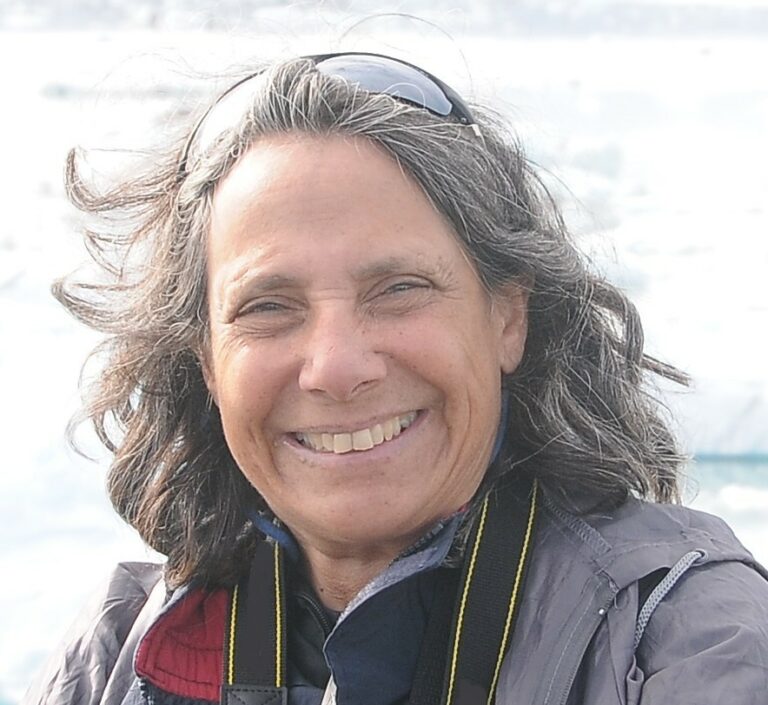 Since being moved from January to October, the Great Neck Library election has been in the shadow of the general election hullaballoo, and this year the in-person voting is on Halloween, making low participation even more likely. But this community of well over 30,000 served by our library should know that as an association it is easy to vote by proxy (absentee).

Libraries, as the citadel of knowledge, of history, with the ability to transport minds and imaginations beyond one’s immediate experience, and public schools whose function is to promote critical thinking are quite literally the bulwark for democracy and civil society.

Indeed, increasingly, libraries – along with schools – have been the target in the culture wars fomented by vicious partisan politics in their quest to overturn democracy and civil society. That is not hyperbole. Trump henchman Steve Bannon has basically targeted local elections.

So we need to pay attention to who we elect to our school and library boards and not take for granted the power these trustees have in shaping our culture and society. Because who is in leadership, who controls policies and purse strings, determines how the mission of our libraries and schools is carried out.

The library board oversees a vital institution that is one of the linchpins that makes Great Neck so desirable, along with the best schools in the state (third best district in entire country), best parks, and an easy commute to the city.

So, at the well-attended Meet the Candidates Forum held by the League of Women Voters of Manhasset-Port Washington, the answer to the question about book banning was particularly illuminating.

Rory Lancman, a former New York State assemblyman and New York City councilman who was just appointed to the LIPA Commission and is running for the vacated seat on the board, declared, “I’ll be blunt: there is a movement in this country that exists here in Great Neck as well that wants to inject ideology and culture war into schools, libraries, and restrict our freedom to read, learn, study and think about issues we care about. There is no place in the Great Neck Library or any other library to restrict content based on topic if it makes you uncomfortable – LGBTQ, civil rights. There is a long history in this country, unfortunately to this day, of people trying to ban, restrict, remove books from our libraries.

“That has no place here in Great Neck, and is a reason I am running,” Lancman said.

Liman Mimi Hu, current board president running for re-election, said, “Questions such as where to place the books, what books we purchase and how to run programs are decided by library professionals. As trustee, my job is to hire the best qualified staff for the job, trained how to approach these topics. I rely on their professional opinion and training – I frankly don’t know the best location to place any books, I’m not professional in this area.” But she added, “I firmly believe that intellectual freedom is the pillar of democracy – there should be no book banning in any shape or form,” which drew loud applause, cheers.

Christina Rusu, crime analyst for the New York Police Department and trustee candidate who emigrated from Romania, said, “I do not believe in banning books or censorship. Coming from a communist country, I know exactly what that means.” (Rusu, a candidate for the open seat against Lancman and Karen Hirsch Romero, who did not attend the Candidates Forum due to illness, except for this remark about banning books, kept saying she had no knowledge, no expertise, is too new to answer the question, so that I had the impression she was running for Nominating Committee rather than trustee.)

Jessica Hughes, who is challenging Hu to join the board, said, “This is not about censorship, but we shouldn’t be promoting content that is divisive and exclusionary. Going into a movie theater, we know exactly what we will see by a rating system to give parents and the larger audience the ability to understand content available. That’s all I think is being asked for in this community – most people just want to know what children will come up against when go through library stacks. Most important, parent engagement – the board should be involved with the community’s desires and needs, in these decisions. The library director has a role, but that doesn’t mean the board absolves itself of content for what’s in children’s section, with parental consent.”

That drew applause from a small claque of people who at the end shouted out a question of whether a sexually explicit video should be in the children’s section (well, no, I don’t think that ever happens).

Here is just a small part of the list of books that have been challenged or banned: “Maus,” “The Diary of Anne Frank,” “To Kill a Mockingbird,” as well as highly praised books that deal with LGBTQ, slavery, racism subjects. Florida even banned math books that are deemed to promote social justice in their word problems. (See ala.org).

I frankly think it is healthy for Young Adults, whose greater risk is being naïve and uninformed, to read books about unwanted teen pregnancy, what an abusive or exploitative relationship looks like and how to get out of one, and what a healthy relationship looks like. I think it is important for children to see how racism becomes embedded through society, how bigotry and hate impacts people whose selves can be validated, and to have their perspective and worldview expanded, their mind opened. Books are like magic carpets that transport beyond walls of immediate experience.

Based on what I heard at this very effective forum, I intend to vote for Liman Mimi Hu and Rory Lancman for trustees and Kim Schader for Nominating Committee.