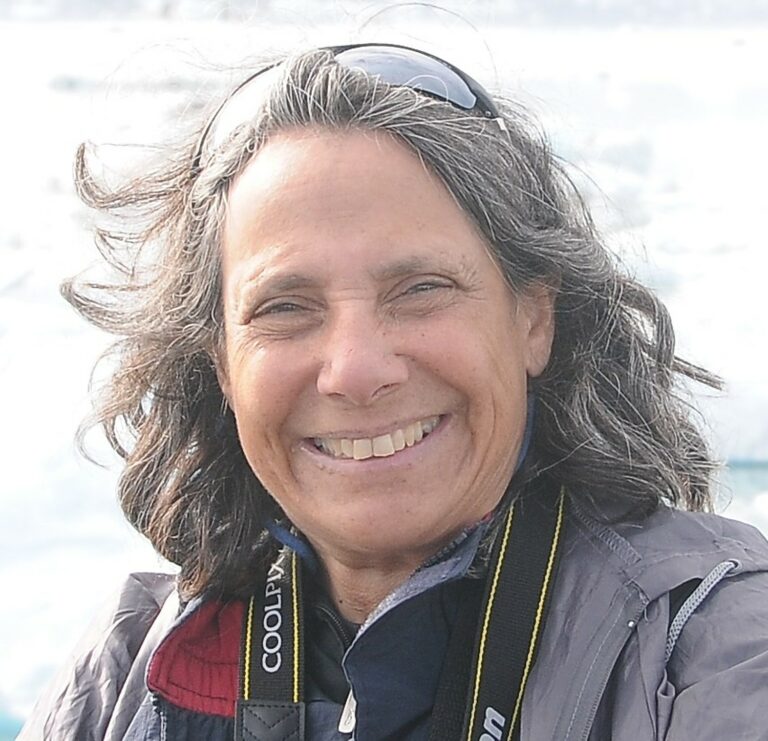 What should have been a celebration of 50 years of women’s constitutional right to reproductive freedom was instead a renewed call for “radical feminism” in the wake of the radical, religious, extremist SCOTUS6 overturn of Roe v. Wade – the first time in history the Supreme Court rescinded a constitutional right.

Some 200 protests, rallies and demonstrations were scheduled around the nation – the marquee event held in Madison, Wis., where Republicans resurrected a 174-year-old law from 1849 that has no exceptions for rape or incest, and where a crucial election for a deciding vote on the state supreme court will be conducted.

The Dobbs decision pushed the fight for those who champion women’s reproductive rights to the state level, even as the Republican congressional majority is trying to advance their nationwide-ban and other restrictions that have the effect of blocking access to reproductive health care as soon as conception occurs.  They are even attacking contraception.

And that’s not all: Texas is among the states trying to make it illegal for a woman to travel outside the state where abortion is banned to a state where abortion is legal – literally imprisoning women (how does that not violate the 14th Amendment’s equal protection?). state Republicans have sued the Biden administration to prevent implementation of its order to make the abortion pill available without seeing a doctor and accessible by mail (50 percent of abortions today use a pill instead of invasive procedures).

“On what would have been the 50th anniversary of protections under Roe v. Wade, my administration is resolute in its commitment to defending reproductive rights and continuing our nation’s progress toward equality for all,” Biden stated in a proclamation honoring the 50th anniversary.

Among the actions Biden has taken in response to the court’s extreme Dobbs v. Jackson Women’s Health Organization decision: he issued executive orders to ensure that patients receive care during medical emergencies; to protect access to contraception and abortion services, including access to medication approved by the Food and Drug Administration,  and to improve the safety of patients, providers, and clinics. The administration is helping safeguard patients’ privacy over their health data and is ensuring that women everywhere have access to accurate information about their reproductive rights.

Biden also created an Interagency Task Force on Reproductive Healthcare Access, which includes Vice President Kamala Harris, to lead a government-wide response, he said in the proclamation issued to honor the anniversary.

New York City mounted two Women’s March events – one at Washington Square Park organized by Black Feminists Matter, attended by about 250 people, who then marched to the Federal Building. The one held I attended was organized by NYC Mobilization for Reproductive Justice around the corner from Manhattan 17th police district.  From there the protesters marched to St. Patrick’s Cathedral where they held a protest on the street and chanted “Not the church, not the state, women must decide own fate,” “Keep your rosaries off my ovaries,” and “Get your theology off my biology.”

A government that can ban abortion can also force abortion – or sterilization – as this group reminded, noting that it has a heinous record of sterilizing Blacks, poor, imprisoned, disabled and as recently as 2020 migrant women.

This isn’t about a “right to life.” If overturning a woman’s right to choose were about protecting the vulnerable, as the anti-abortion movement claims, those same activists would not be murdering doctors, threatening the lives of medical personnel so that they let a woman die rather than give her the necessary medical care. They would be more concerned about the abysmal rates of maternal and infant mortality, child poverty and hunger, access to health care, clean water and air, child care, paid parental leave and protections for nursing mothers. They would be advocating for a living wage – none of which they are – and would be just as forceful in addressing the epidemic of gun violence, now the No. 1 killer of children.

No, this is about controlling women, bolstering (or reinstating) the patriarchal power structure. The gains that women have made since 1973 stem directly from the freedom, the autonomy that Roe bestowed. The anti-abortion fanaticism is about turning women into second-class citizens, with no more power or autonomy to determine their future than a brood mare.

These struggles fall disproportionately on Black, indigenous, poor, disabled, and migrant women, the vulnerable and marginalized. Rich and well-connected women never had a problem obtaining an abortion, even before Roe.

The Biden administration is attempting to counter these actions to make sure that doctors can legally prescribe, that pharmacies can dispense and that women can secure safe and effective medication. But when Republicans force these clinics to close, patients lose access to other basic care such as routine check-ups, cancer screenings and contraception. Women who are miscarrying can’t get medication until they are near death and possibly made sterile; women who use medication that is used for abortion for other ailments can’t get it, so they suffer needlessly.

They don’t care. Cruelty and control are the features.

And if you thought you were immune in states like New York, California, New Jersey, think again if Republicans succeed in getting a nationwide abortion ban.

Passing the Equal Rights Amendment would also be helpful.