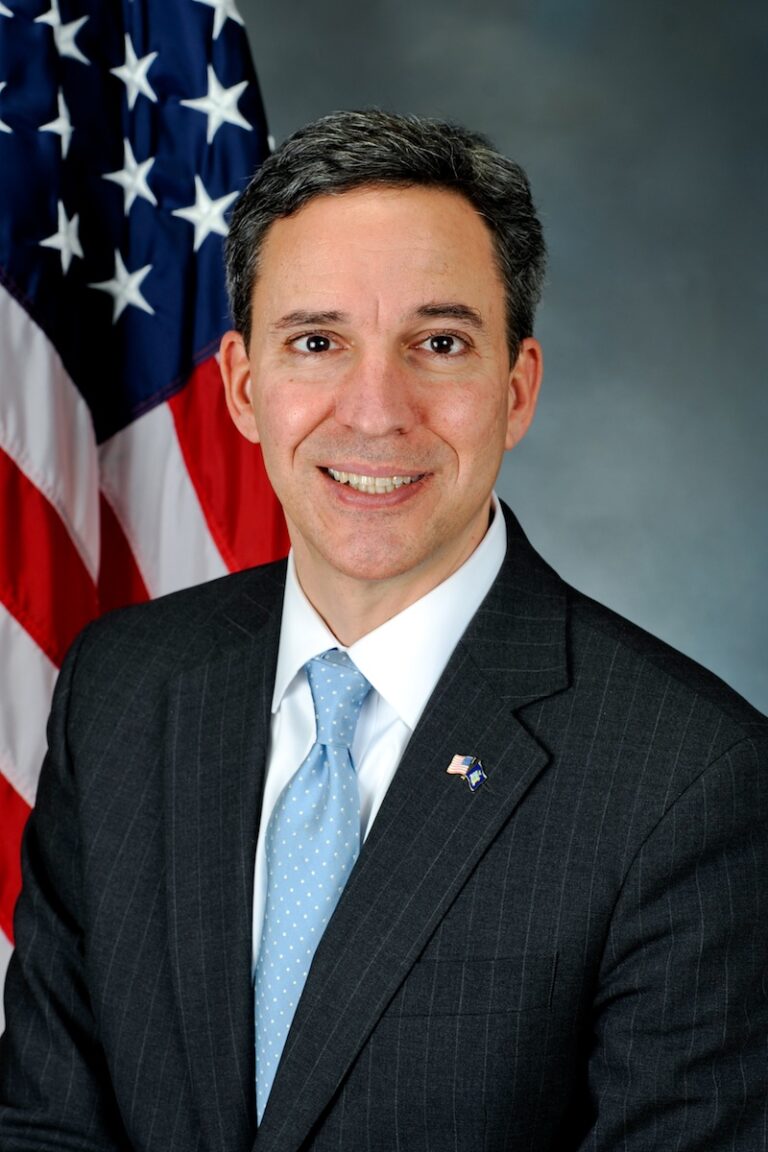 Republican Jack Martins is a candidate for the state’s 7th Senate District, running on the Republican and Conservative lines ahead of the Nov. 8 election.

Martins, an Old Westbury resident who previously represented the 7th District from 2011-2016, served as Mineola’s mayor from 2003-2010.  He also currently serves as an attorney for Harris Beach, PLLC.

The race against Johnson was one that did not get resolved until early December due to Johnson demanding a recount of the votes, ultimately having his appeal denied by the state’s Court of Appeals.

Martins has touted his dedication to provide law enforcement organizations with the resources they need to combating the crime rate. He has advocated for the need to repeal of the state’s cashless bail reform laws in response to the rise in crimes.

He said that judges are still not given enough discretion in various cases and it has made communities he has lived in less safe than ever before.

A rise in crime and high taxes, Martins said, are some of the biggest factors for individuals leaving New York. Making Nassau County a more affordable place for current and future generations, he said, will require having a more sustainable economy and lower taxes.

He also attributed the trend to a lack of parental discretion and more statewide mandates. ​​Martins acknowledged the hardships the coronavirus pandemic had on all individuals, but referred back to giving parents discretion over what is best for their children.

Martins said he would continue to work at his practice if elected, and that his other profession did not previously interfere with representing the 7th Senate District. If the state were to implement a ban on outside employment, Martins said, he would have to decide what makes sense for him and his family.

Martins also expressed he is “tired” of having prominent state government officials coming from the same political party.