Home Blog Retired Judge McCord to have courthouse named after him 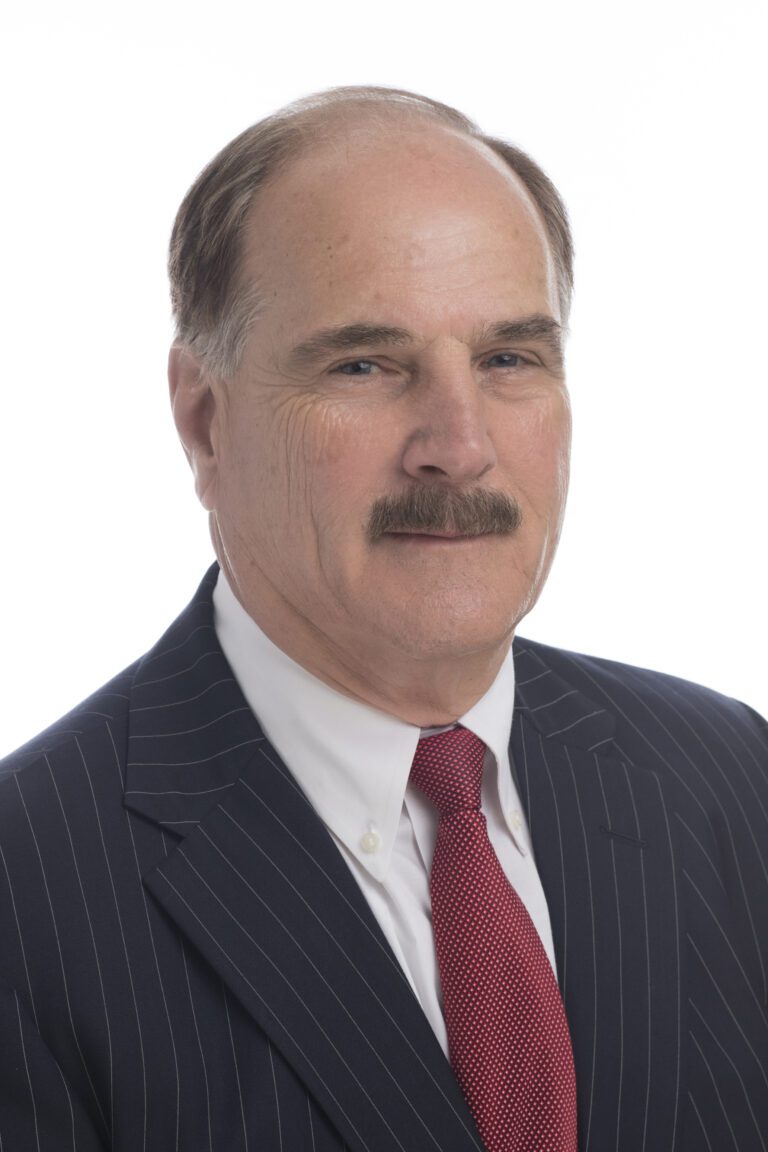 To honor his 34 years of service as a supervising judge in charge of administrative duties for the City of Glen Cove, its City Council unanimously passed a resolution to rename the city’s courthouse the Richard J. McCord City Courthouse. No other elected judge served in this courthouse which opened in 1995. A date has not been set yet.

Richard McCord is co-chair of the Bankruptcy and Creditor/Debtor Rights Practice Group at Certilman Balin Adler & Hyman LLP. He has an in-depth understanding of bankruptcy law, representing creditors and debtors in all areas of corporate and consumer bankruptcy matters. He also lectures on bankruptcy issues throughout the course of the year. Since 1987, he has served as a Chapter 7 Panel Trustee for the United States Bankruptcy Court, Eastern District of New York.

He also served as a Chapter 13 Trustee for the United States Bankruptcy Court, Eastern District of New York.

Before serving as Justice of the City of Glen Cove, Mr. McCord was Deputy Mayor of Glen Cove from 1980 until 1983, and Chairman of the Glen Cove Housing Authority from 1985 until 1987.