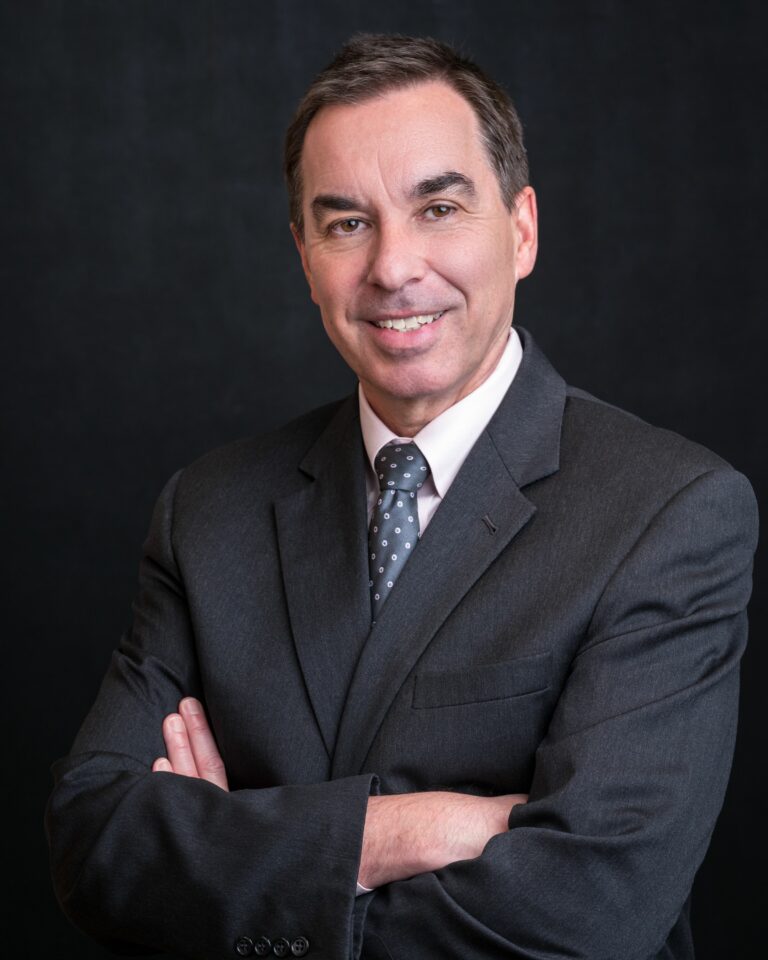 Jerry Balentine has been appointed provost at New York Institute of Technology, adding to his existing role as executive vice president. He had been serving as interim provost since March 2022.

Reporting to New York Tech President Henry C. “Hank” Foley, Balentine will continue to evaluate new opportunities for university growth and expansion, especially in the area of faculty research, as well as oversee strategic resource allocation, among other responsibilities.

“Since he assumed the role of interim provost nearly a year ago, Dr. Balentine has proven to be an effective, resourceful, and collaborative academic leader, dedicated to students, faculty, and staff, as well as to New York Tech’s strategic vision,” Foley said.

Balentine first joined the university in 1992, as an adjunct faculty member at New York Institute of Technology College of Osteopathic Medicine.

In 2009, he was named chair of the emergency medicine division within the Department of Clinical Specialties and in 2010, was appointed faculty associate in the Center for Global Health. In 2014, he became vice president for medical affairs and global health, later taking on the role of dean of the College of Osteopathic Medicine.

During that time, NYITCOM grew its research output in several areas and added the university’s first Ph.D. program, a combined doctor of osteopathic medicine /doctor of philosophy degree in biological and medical sciences.

Foley appointed Balentine as co-chair of New York Tech’s long-term strategic planning initiative in 2018, setting in motion a planning process to develop a Strategic Three-Year Action Plan to ensure a prosperous and sustainable future for the university.

Balentine’s career has included serving as chief medical officer and executive vice president of St. Barnabas Hospital and Healthcare System in the Bronx, and as a hospital medical director, emergency department director, and residency director.

“I am honored and excited to continue my work at New York Tech and work with our faculty, staff, and students to build on our tradition of education, innovation, and research,” Balentine said.

A graduate of Philadelphia College of Osteopathic Medicine, Balentine completed his internship at St. Joseph’s Hospital in Philadelphia and his emergency medicine residency at Lincoln Medical and Mental Health Center in the Bronx, where he also served as chief resident.

He earned his undergraduate degree from McDaniel College in Westminster, Md.