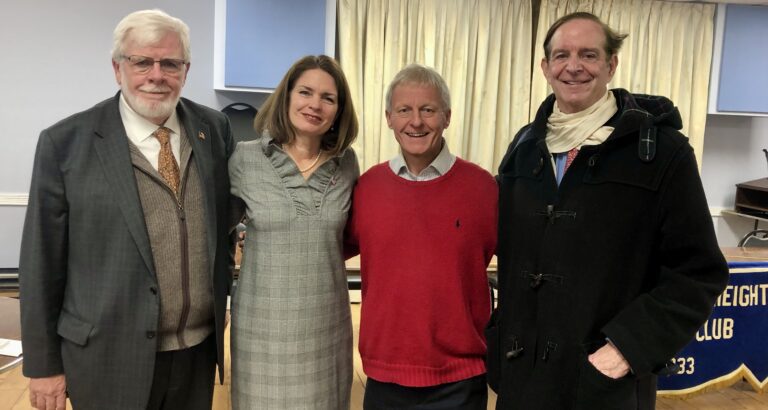 LeBoutillier went into detail, explaining what legal measures the House of Representatives could possibly take to expel Santos. He also stressed that the Queens Republican Committee was initially responsible for vetting Santos because Santos is a resident of that borough.

He also spoke about his experience as a congressman when President Ronald Reagan was in office to an extremely receptive audience with much discussion and open dialogue.

The club meets on the third Wednesday of every month at the Williston American Legion, Post 144, 730 Willis Avenue in Williston Park. 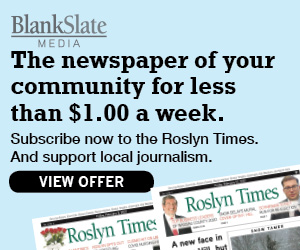